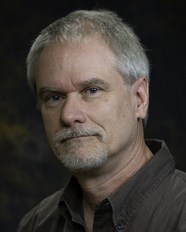 He served as director of the Interdisciplinary Biological Sciences (IBiS) graduate program from 1998-2001 and has been director of the Program in Biological Sciences since 2004.  Gaber received research grants from the National Institutes of Health and the National Science Foundation for his work on potassium transport and molecular chaperones in the budding yeast Saccharomyces cerevisiae.